Is Gold Jewellery a Good Investment? 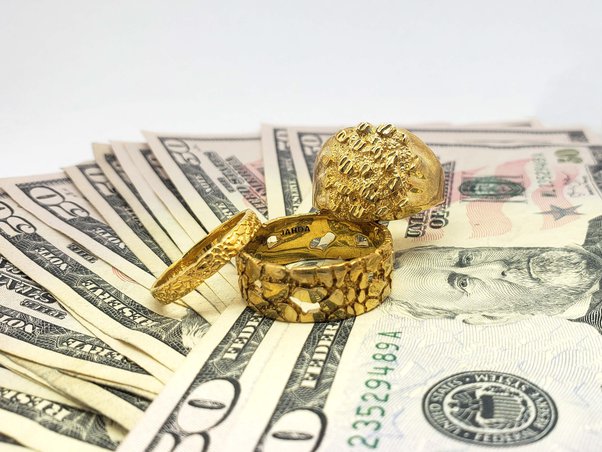 Human beings have been obsessed with gold for millennia. Gold has continued to be a symbol of wealth and something that people use to show off their status. People have been buying gold jewellery for various reasons other than the fact that it looks good. Gold, especially gold jewellery plays and important part in various cultures across the globe. It is a cultural and religious symbol that also happens to have an economic significance. If you are thinking of investing in gold don’t get dissuaded by the fact that you cannot afford the expensive investment grade bullion coins or bars, you don’t have to worry because gold is valuable in any form. Cash for gold buyers have helped people realise the value and importance of having gold jewellery to take care of those unforeseen rainy days.

People have always had a strong relationship with gold

Throughout history, civilisations have been fascinated by gold. Gold has some unique qualities that have sustained its value. There have been countless economic risks that have sent stock markets crashing but gold has remained unfazed because no matter what happens in the world, gold remains valuable.

No one knows for sure when human beings had their first encounter with gold. Archaeological explorations have shown that people began to use gold thousands years ago. Early civilisations probably came across gold in river beds or in caves. Some of the biggest mines began when someone stumbled across a gold nugget. These discoveries led to the set-up of gold mines in various places. The mining industry has evolved considerably throughout all this time. Just because most of the gold ever mined is above ground in the hands of people doesn’t mean supply is grinding to a halt. It simply means that the focus has shifted to recycling the same gold that has been mined, processed and sold above ground.

Gold as a Social Status Symbol

Nothing shines like gold. This precious metal has a special allure. It has been and will always be a symbol of wealth and status. People still desire to own gold whether it be in the form of jewellery, a gold Roles, a gold iPhone, etc. Some of the items that people make from gold might be impractical, novelties, etc. There is a certain feeling that comes with owning gold that gives the buyer a feeling of exclusivity. The rich and powerful tend to flaunt gold as a sign of their wealth and social and economic prowess.

These days you cannot find a superstar or social media sensation that isn’t into gold. They wear and flaunt their gold and wealth anyway they can whether it is with signature gold jewellery or teeth. Celebrities like to be seen as being successful and gold is one way of showing the world how well they are doing. Ordinary folk can grab a little bit of that shine by also buying gold, however, for them it can be about financial security. Having something to bargain with when they need cash in an emergency.

3 Steps To Consider When Starting A Moving Company

An essential guide to futures trading

How To Spot On The Best Platform To Trade Stocks

Amazing ways to deal with the profitable trades

Online Payday Cash Loans Are Helpful For Many Urgent Needs

Healing Your Body And Mind With tantric massage

How To Fit A Fitting MDF skirting board

Online Sports Betting: A Guide To Everything You Need To Know